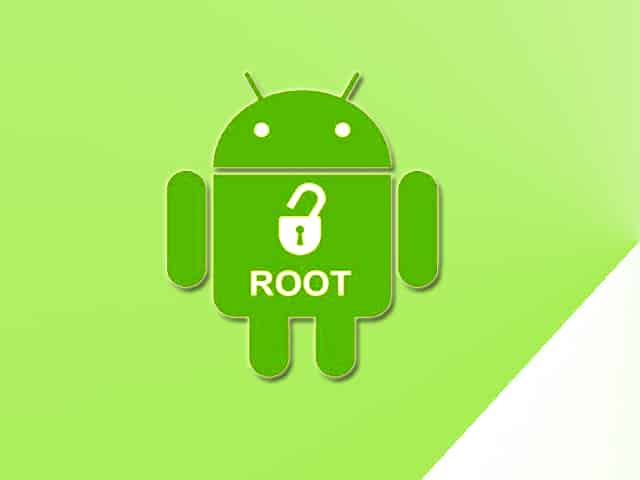 Have you tried to Root your Android phone safely and failed many times or Are you just thinking? Worry not! We are going to Root Android phone together with safety and without any damages. Rooting basically empowers Android phones. By rooting Any Android Phone, the performance increases, Battery life becomes better and in short, phones reaches its peak performance. But in order to achieve these benefits, you have to perform a complex process. Because over a million Android phones can’t be Rooted! But still, I suggest you should give a try. So, continue your reading to learn “How to Root any phone safely with no PC or Laptop”.

If you are going to the procedure of rooting an Android phone, you have to know some basic information, which I have mentioned below. Make sure you read them before Rooting Android phones.

Well, if you already know everything about “Rooting” then congrats! Just walk through the steps that I have written below.

What is Rooting a Phone means? 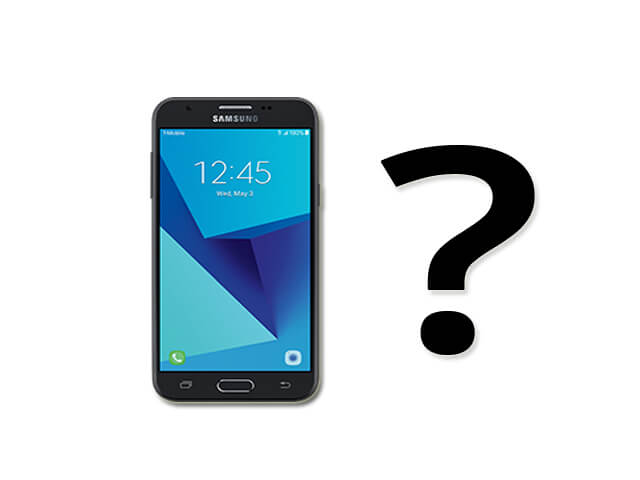 Rooting a phone means Unlocking the full power of an Android. Root allows users to access advanced permissions to do extraordinary tasks.

Which customize the Android Operating system (OS) and improve the android performances overall.

Well, it is the process were Android real power unleashes. In other words, Rooting a phone means overclocking its performances include GHz.

Rooted phones have usually better performance than non-rooted phones because the power of rooted Android increases when rooting done.

Read Also: How to Root/Unroot Any Android Phone With Dr. Fone

Advantages of Rooting an Android Phone

Here are the advantages that you get after rooting your phone:

Performance improvement means to say, the process of doing anything in Android increases drastically.

Some research proved that Rooted devices have performance improved as compare to non-rooted (same devices).

Well, I’m not saying to mark only my words, Try it your own and take the experience from Rooted phone.

Trust me or not but you will also feel the same as I felt, includes surfing Speed increases, Game performance increases, and more.

Your Android also becomes able to run heavy applications after rooting it, which you can’t run in a Non-rooted Android phone.

Read it too: How to Instantly Boost the Android Performance Without Using Any App

A rooted phone has a better Battery life, the only advantage everybody wants on their phone is more battery life.

And so, After rooting the phone, Battery dramatically improves and it also runs longer and takes less charging time. This happens because all the background taking care of by the Root Authority.

You can take advantage of it during your long trip, busy time and in such a situation where no Charging is available.

Well, the situation will not happen in this electronic world. The electricity is everywhere!

Read it Also: 5 Ways to Save Battery Power In Laptop and Other Devices

Advance access means to say you will get permission that allows doing tasks beyond normal.

Those who have rooted their Android phones have Super permissions to do the advanced task.

Well, you should not do the things which are against the law, don’t thief anyone’s passwords.

Disadvantages of Rooting an Android Phone

Here are the disadvantages of Rooting an Android phone:

Most of the time Rooted Android phones get unstable. This means the phone starts hanging or sometimes it gets stuck.

Normally due to the overload of the new administrator (Root) with New functions.

Well, this is normal and don’t cry or throw it because you can fix it easily by restarting or rebooting your Android device.

The phone usually has some limit of loads and if it gets overloaded, hanging or stuck types will happen. These things are normal don’t throw it away, have some patience.

It will automatically come back in its normal state. And if not then you should remove the battery but once! Not again and again.

Note: If the Rebooting option doesn’t come while pressing the button then remove the battery (if your battery is removable).

Read More: How to Quickly Solve “Storage Space Running Out” on Android without deleting anything

2. May the Phone get Die

Actually not! Most people scared about that and they don’t even try to Root their phone due to that fake statement.

According to Root guidance may the phone get die but according to my experience of 2 years.

It will not! But yes, sometimes it takes restart or reboots itself but will not get die.

If a phone won’t accept the “Root” even after trying the 100th times. You shouldn’t try 101st times because may your phone get die forever.

Note: This statement is only based on my own experiences about “Phone Rooting” and if your phone gets to die, then I will be not responsible for that.

Yes! Once you Rooted your Android phone, the warranty paper becomes useless or a waste paper.

Rooted phones have no license of warranty. Be aware of that if you are about to root your Android phone.

And this is a big disadvantage of Rooting an Android so, for guidance, Root your phone when your phone warranty gets over.

Don’t Root Android phone if your phone is under the warranty period. Also, there is no mercy if your phone dies in the Rooting procedure.

Well, You can get your warranty back by flashing your phone or installing ROM. It works in some Android phones like LYF.

Note: You may get back your phone warranty by Flashing your phone or reinstalling the software.

Also Read: How to Enable VoLTE in Android Phone

Should you Root your Android phone?

Yes! Your should Root Android phone but if only when you want to be an advance User.

And when you like doing Advanced things like getting WiFi password-free, Patching game, Editing or Modifying apps, etc.

But if you are a general or a normal user and you use your phone for normal things like calling, surfing, Chatting, etc.

Then you shouldn’t Root Android phone because why gonna take unnecessary risk.

So, if you want to Root Android phone then follow the step by step process from below to successfully Rooting your Android phone.

How to Root Android Phone Safely Without using PC in 2019

Here is the step by step process to Root Android phone without taking the help from a PC or Laptop in 2019:

Watch the Video for Instantly Rooting your Android

Root Android phone when your phone is old when its warranty gets completely over. It will be the safest decision because in case the process of rooting goes wrong, you will not regret it because you have already squeezed every penny from your phone.

Hope It helped? If so, then please share this article with your friends and family to help them Root their Android phones safely.