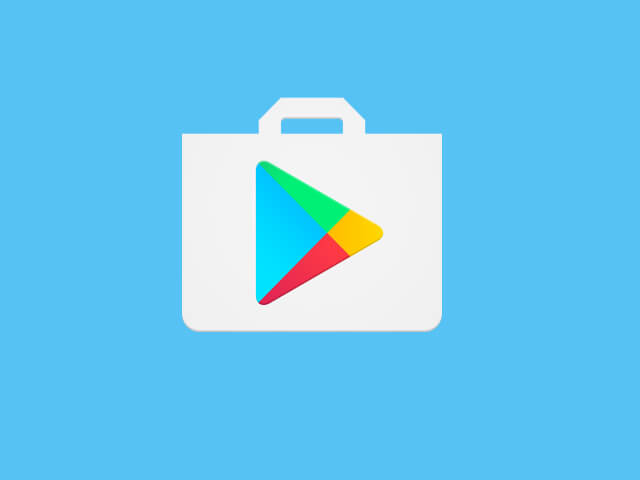 When it comes to download, install and update apps in Android phones, Google Play Store is the first and very good medium for that. At Play Store, all the necessary apps, New Apps, Updated version of apps get available first. Even in order to Update any app without downloading the next new version from third party sites, you can directly update from Google Play Store for free of cost.

So, let’s dive into it and learn step-by-step on how you can actually download, Install, and update Google Play Store.

What is the Google Play Store?

Google Play Store is an App store that specifically built for Android phones. It contained a vast amount of true nonviolence apps and games with the latest build.

True nature apps mean to say that at Google Play Store, you will only find apps and games that are safe to use, free of violence and don’t harm anybody mentally and physically.

I’m sure you install all of the Apps on your Android from Play Store. Because it’s convenient, takes less time, and built for that.

Read More: Google Play Protect: Everything You Should Know About

As I said; there are too many Androids and all of them have little different supportability. This means you can’t run the Play Store that builds for Pie in your Marshmallow Android device.

Higher builds of Google Play Store like for Pie requires a Higher level of Hardware. You can’t run the latest play store build in your older Android phone that has a version lower than Nougat.

After following the steps above, you will get clear if the update availability is positive on your Android.

Now, I think I have cleared enough doubts about the Google Play Store. Let me actually show you how you can download, install and update the Play Store.

Read More: How to Instant Play Games on Play Store Without Installation

Before you process the downloading, make sure you match the file information with the file your browser provides you to accept for downloading. It will protect you from downloading malicious files and unknown files. Follow the below link to download the Google Play Store latest version.

This is the common error that most of the Android users get after updating the Google Play Store. If this is also happening with you then you don’t have to worry about it. Because I’m going to show you an easy way to fix it instantly. Follow me carefully…

It is a universal way to fix most of the problems in your Android and it can also fix the error of Google Play Store after updating. A proper Reboot can help you get rid out of the Google Play Store error. And don’t get confused with the word reboot. Most people think Rebooting a device means formatting it. Well, that not it’s meaning! Rebooting means simply restarting your phone to fresh start the new applications and services available on Android.

3. Wait for some minutes to Let Google Play Services also get updated

Must Read: How to Quickly Solve “Storage Space Running Out” on Android without deleting anything

Google Play Store is literally a very good and official place for Android apps. And downloading, installing, and updating apps from the Play Store is a very safe and compatible method. Sometimes, it becomes hard to just install and update apps from it. And in such a condition, most of the users just reset their Android to fix all the problems. Well, that not the permanent solution.

Hopefully, you have successfully got something meaning from this article? If so, I really become thankful if you just share this article with your friends. Also, if you have any questions, you can comment below.